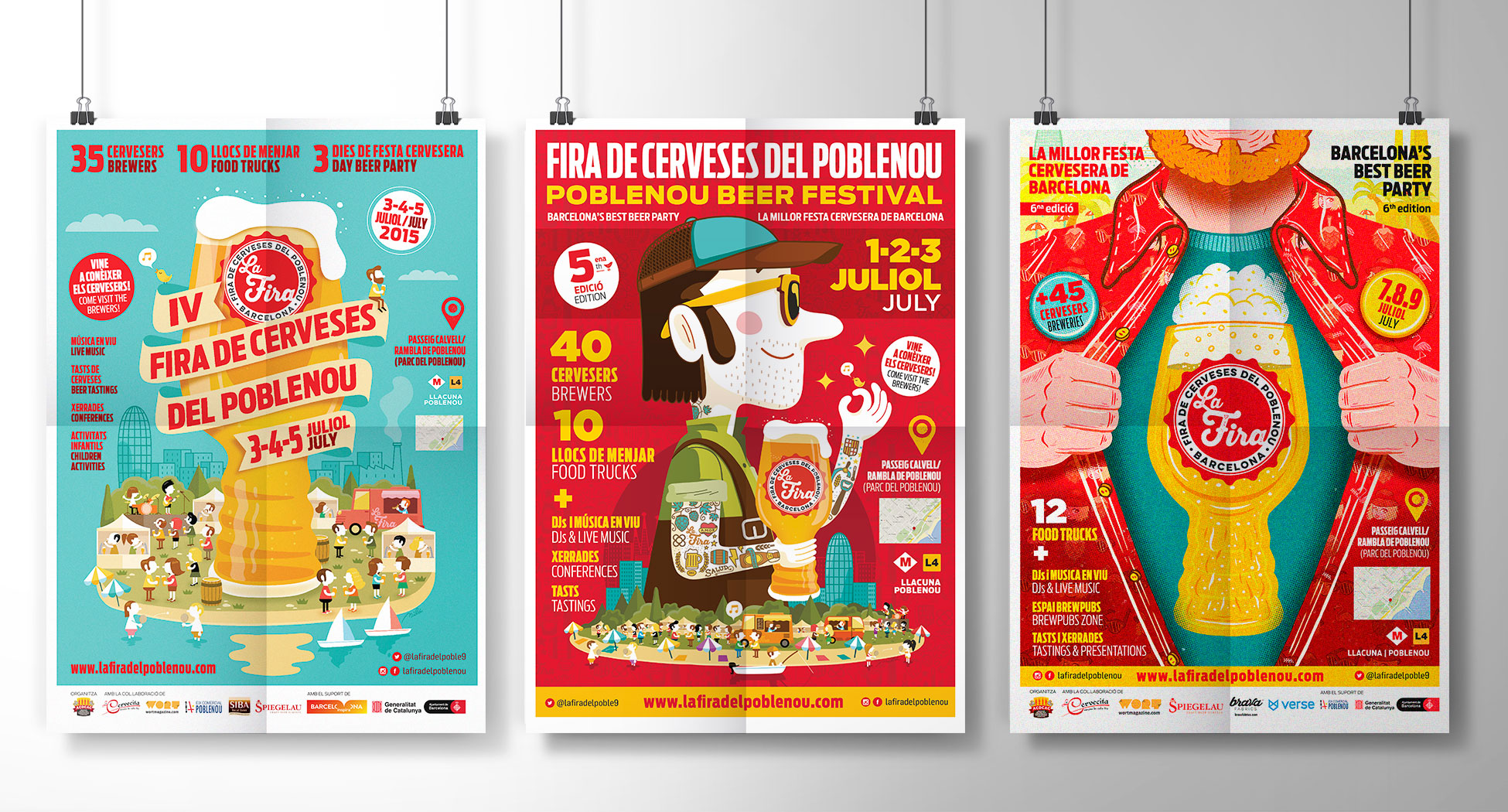 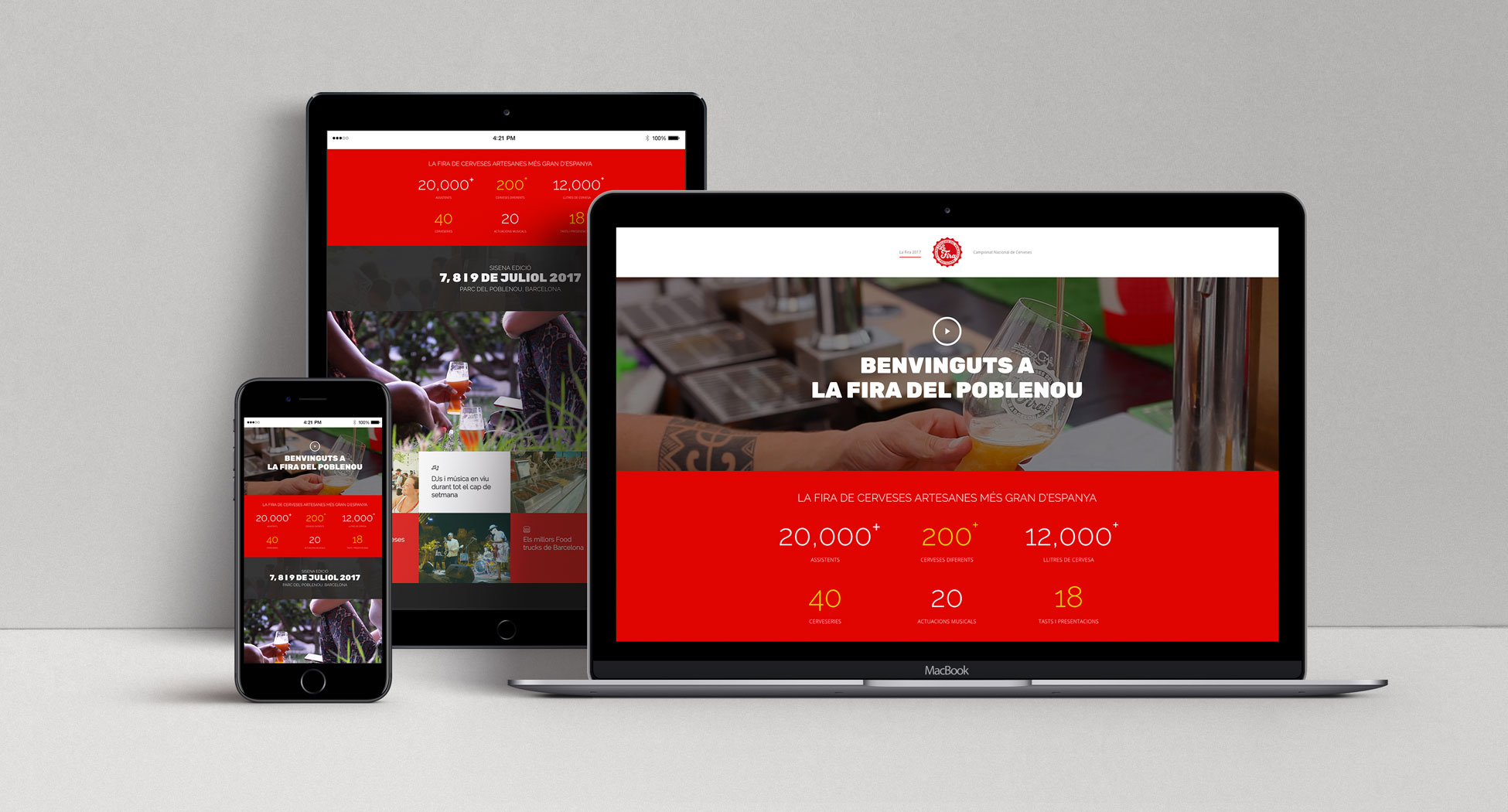 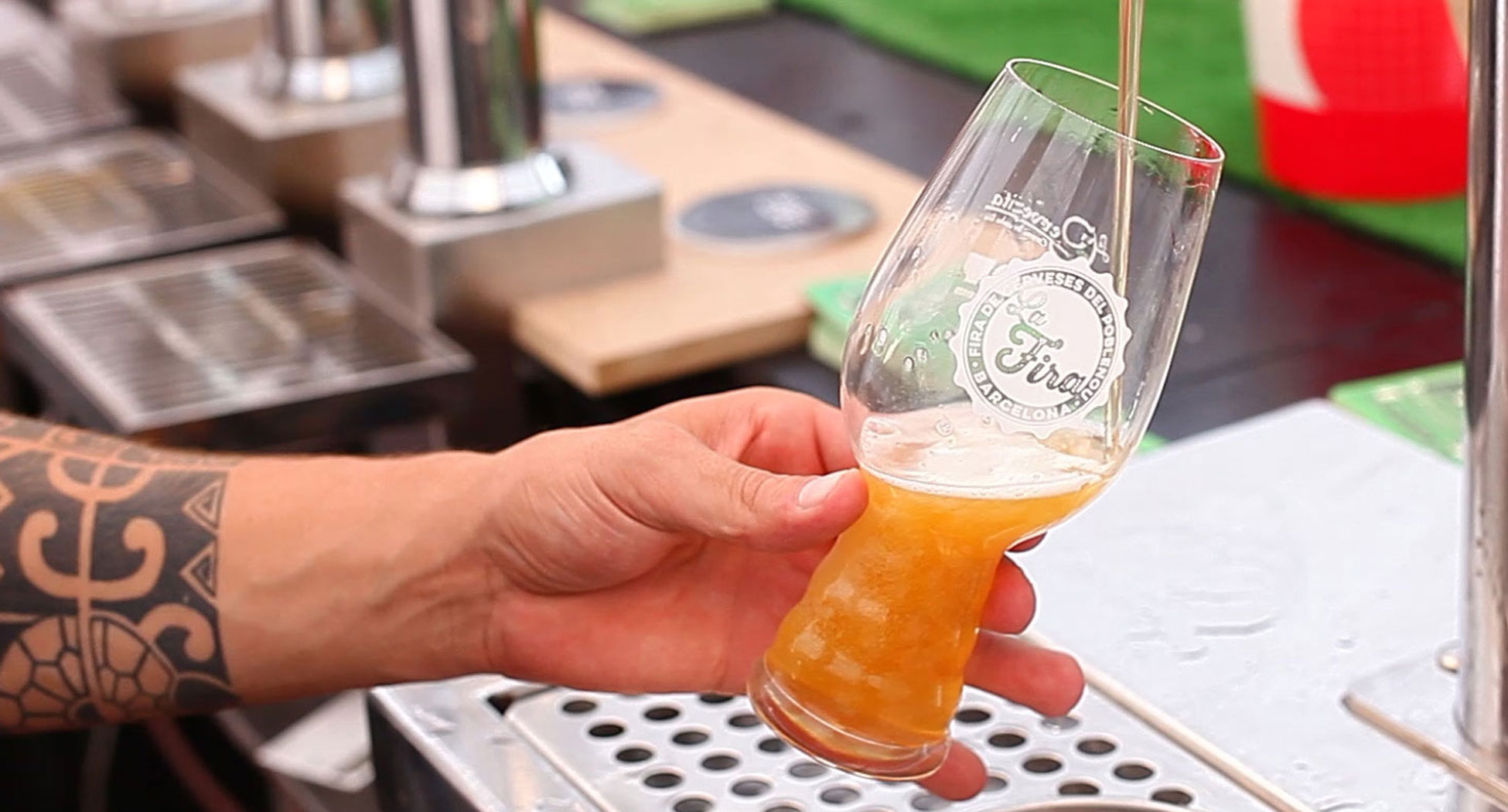 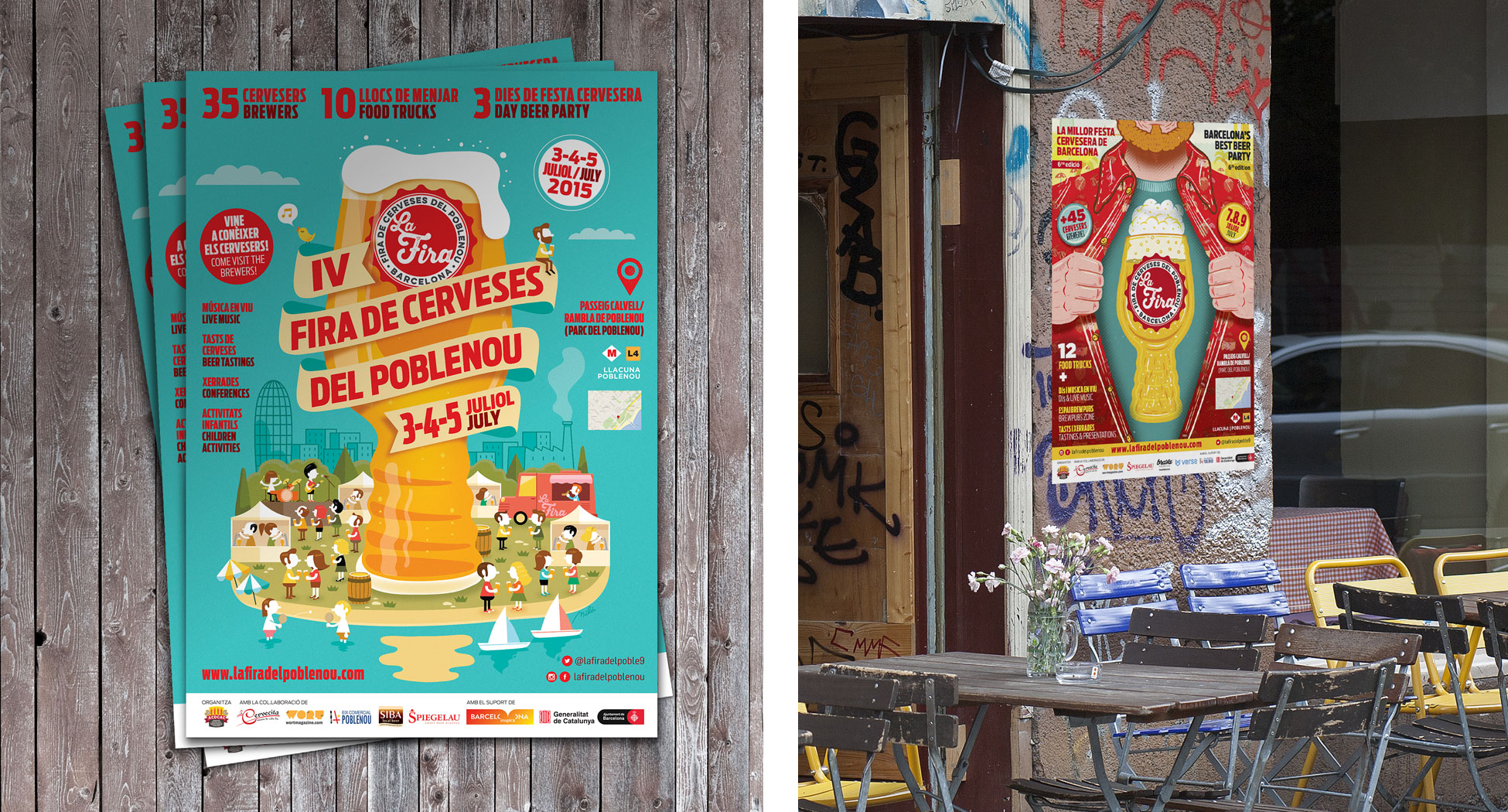 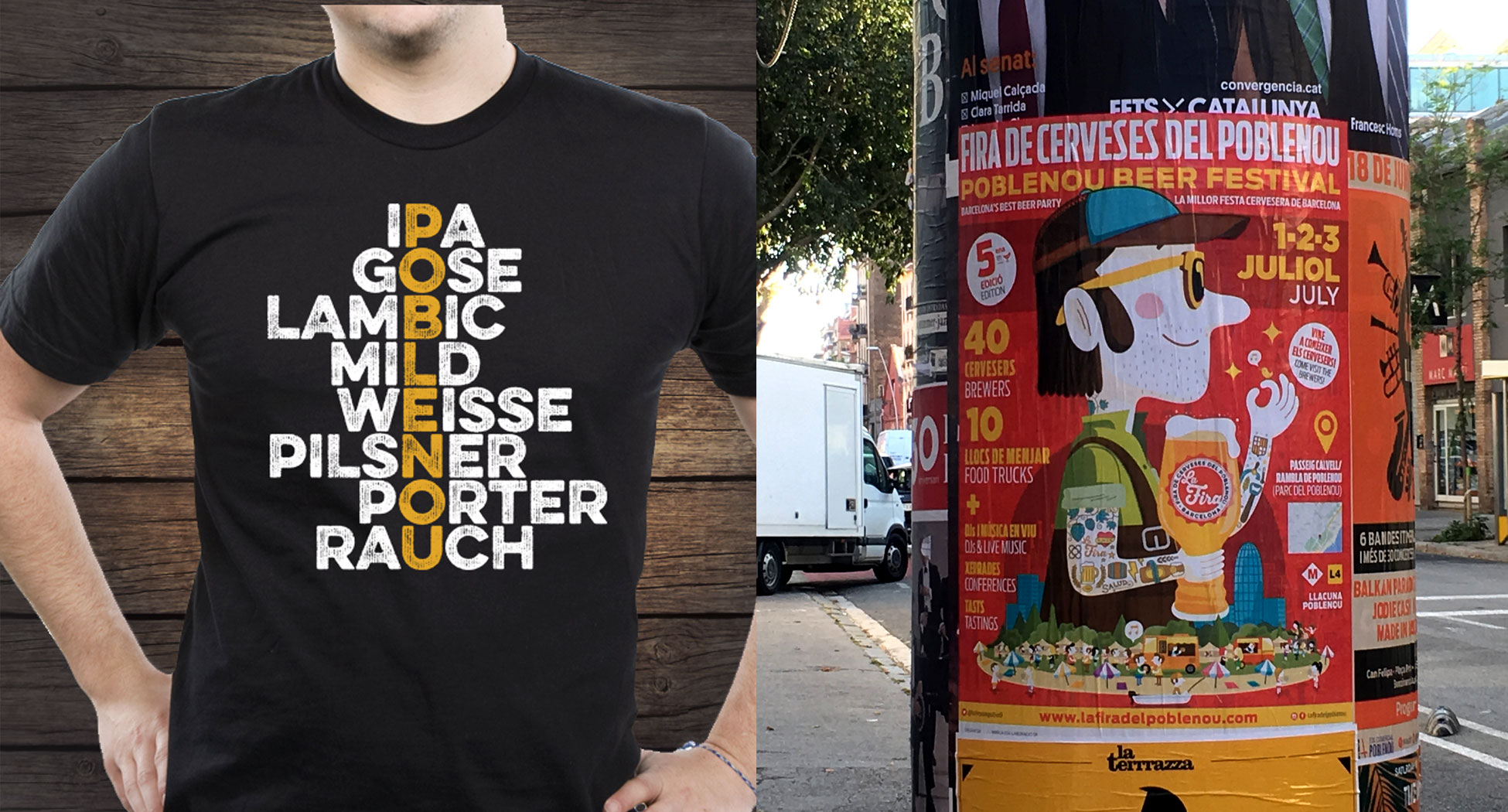 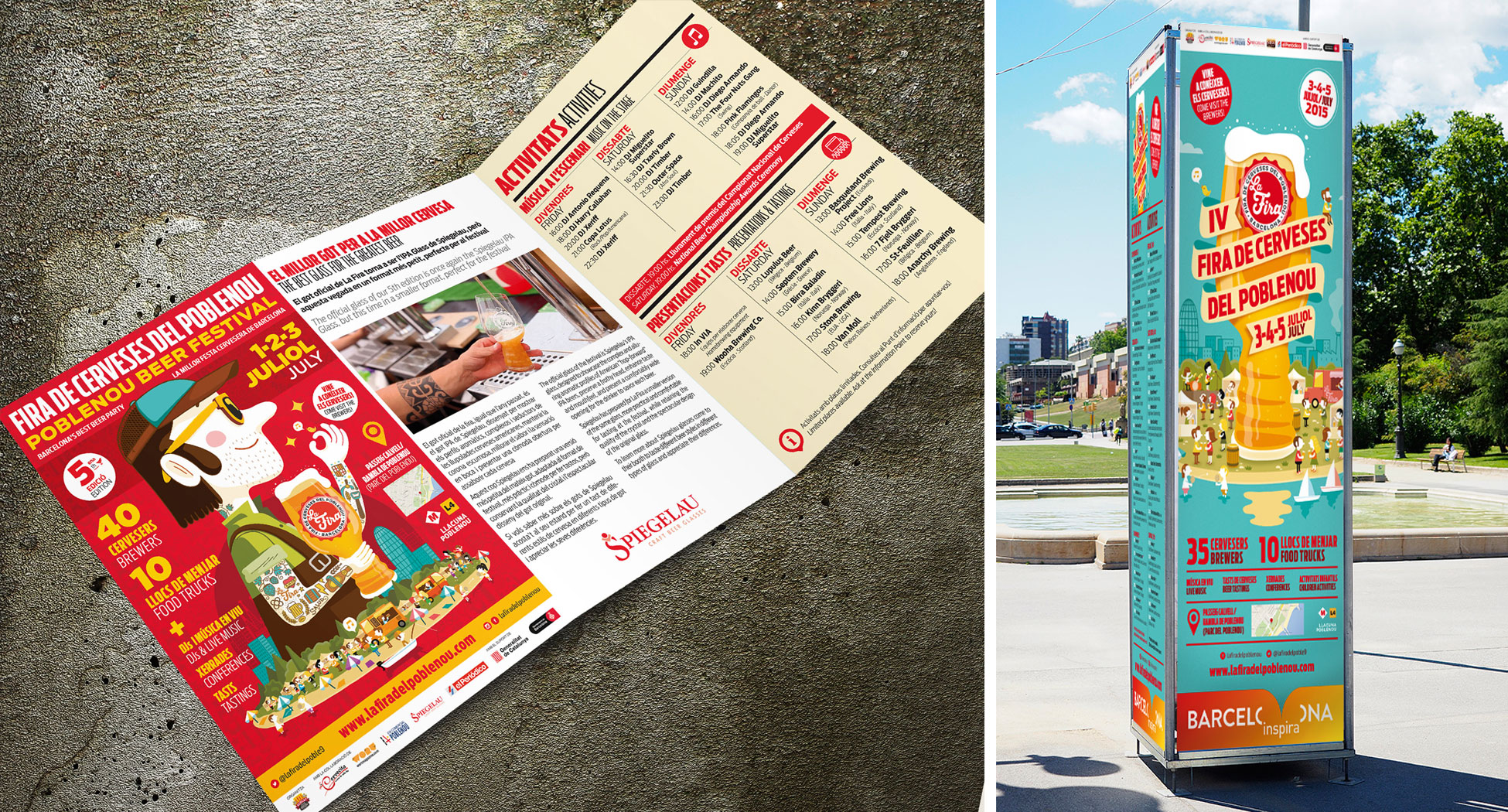 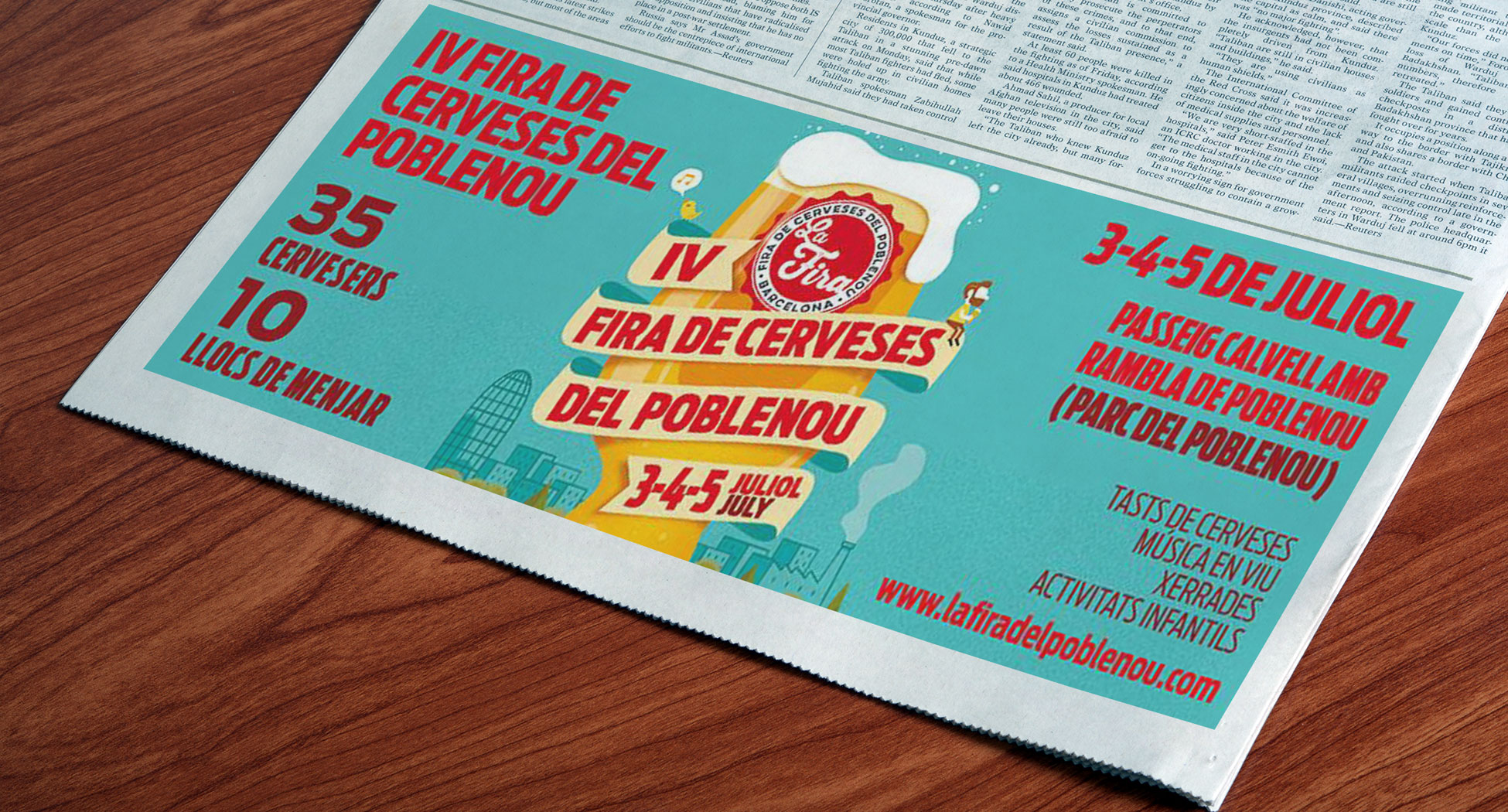 La Fira de Cerveses del Poblenou (Poblenou Beer Festival) is one of the biggest craft beer events in Spain. From their first edition (back in 2012) we are in charge of the visual communication of the Festival, designing posters, flyers, programs, advertising and merchandising. With a young and modern target crowd in mind, the graphic line relays on simple but powerful illustrations to transmit the funny, laid-back atmosphere that characterizes this open-air beer party. 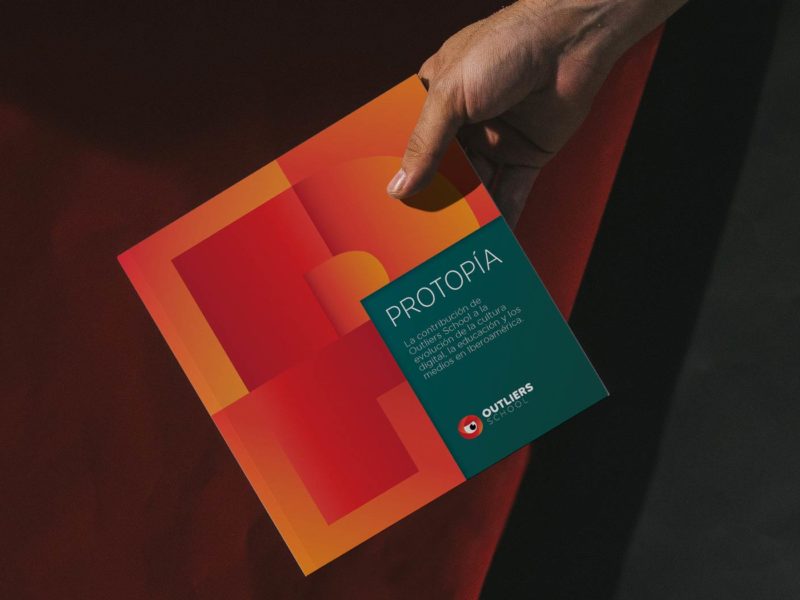 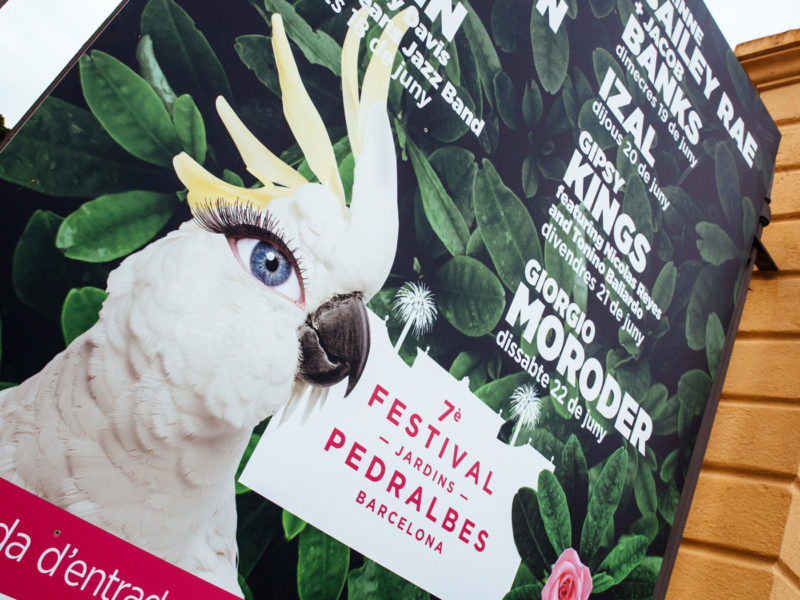 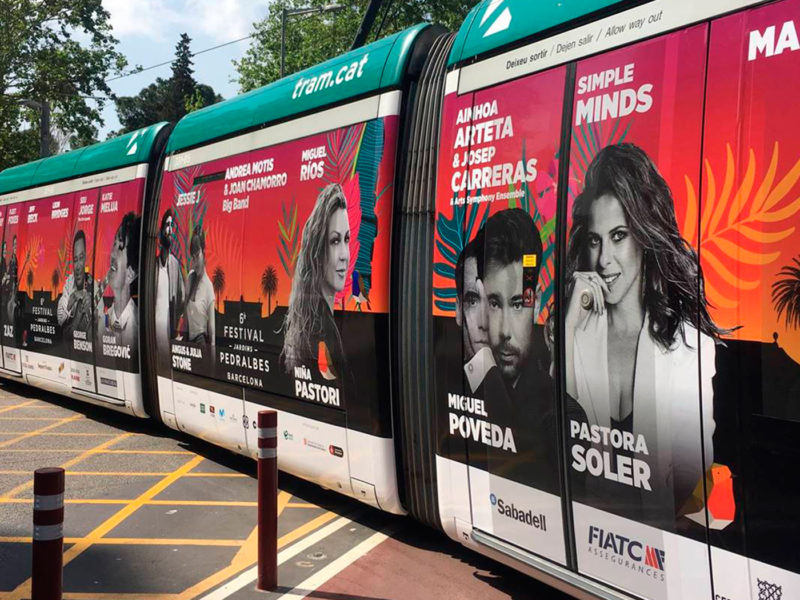 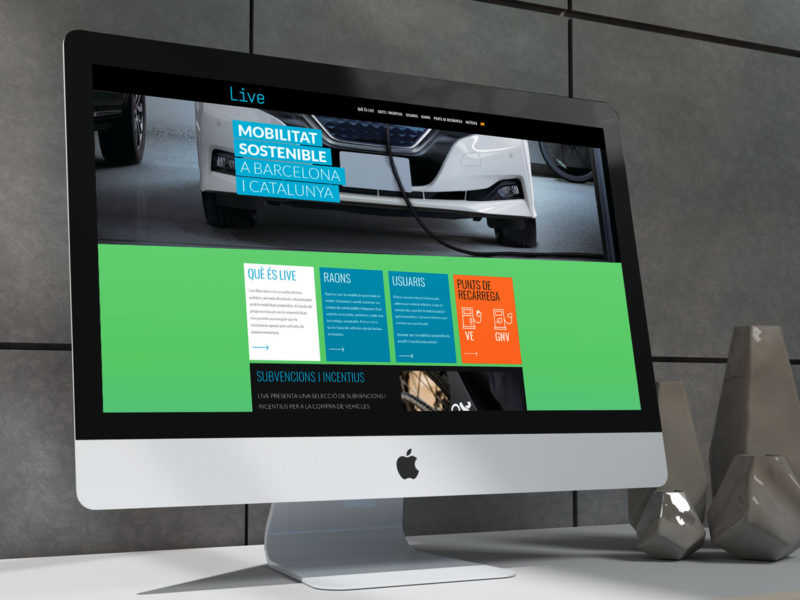 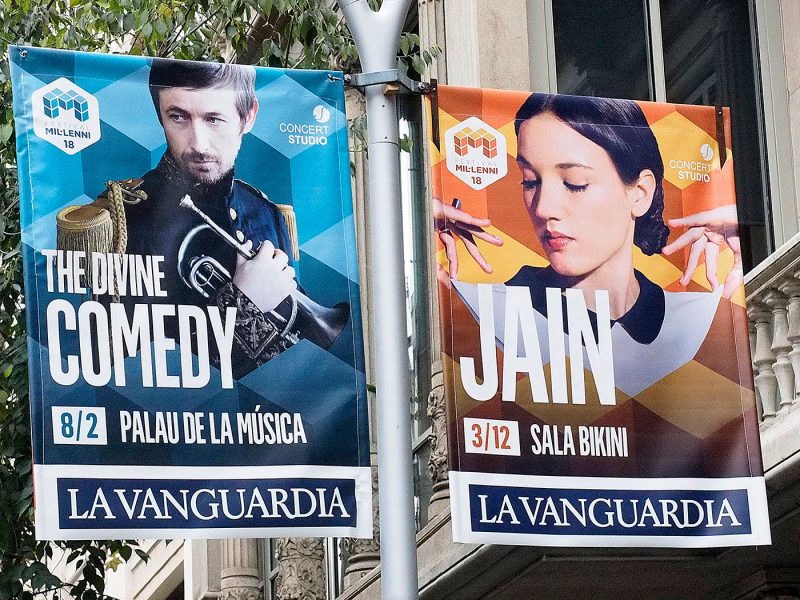